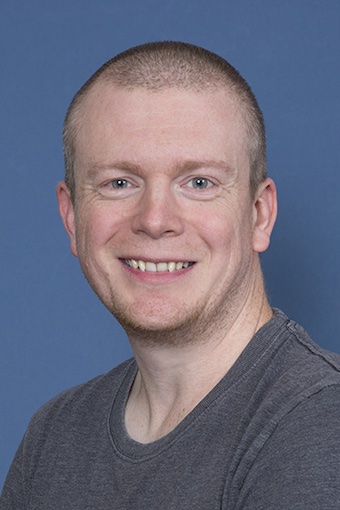 Spencer has over 23 years experience in software development, using a multitude of technologies. He is experienced in creating complex data analysis software, web sites, APIs and visualisations.

He was previously the software development manager for Nomis, a web-based census and labour market statistics dissemination service at Durham University. He led the development team and was responsible for the design and development of the service across the full stack.

Spencer joined Sensible Code as a senior software engineer in 2022 and has been involved in developing new and exciting features for Cantabular.

In his downtime, Spencer enjoys playing piano and violin. He also likes to travel, relax with his family and let his Cockapoo take him for a walk. 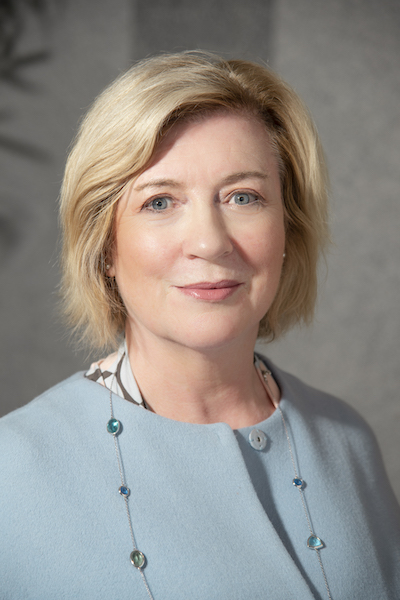 Áine has spent her working career in the technology sector; selling hardware, software and services. She set up her first company aged 28, and with the support of a wonderful mentor Michael Berman built a successful business.

She believes in creating highly motivated and empowered teams who love what they do.

Áine likes politics and current affairs; her favourite read is the obituary page in The Economist!

“Success comes from creating a place where people can contribute their best ideas; where they are respected and supported; and where there is leadership to help shape these ideas into value for customers.” 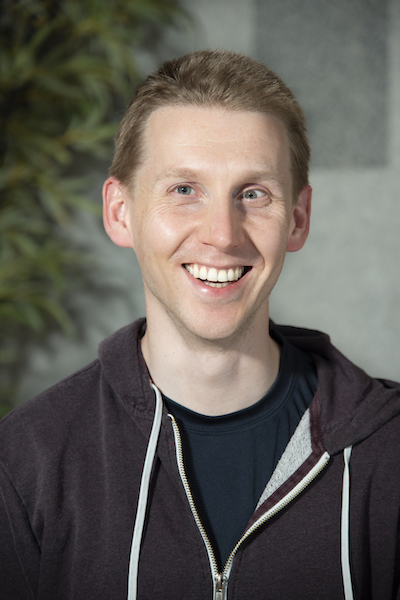 Steven first trained as a chemist, completing an MChem at Oxford. At the University of Leeds, he later studied for an MSc in Nanoscale Science and Technology.

He stayed at Leeds for several years of research — using cross-disciplinary scientific approaches to study biologically inspired nanostructures — and was awarded a PhD by the School of Chemistry.

Since then, Steven switched to working on data-focused software projects. He works part-time on a variety of projects at Sensible Code and also works at the Bennett Institute for Applied Data Science. 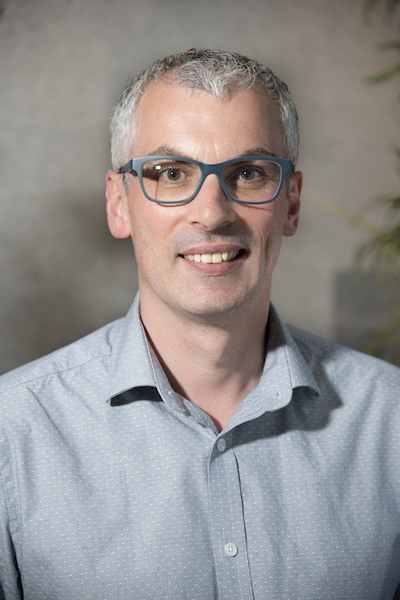 Peter has gathered a wealth of software experience from working in a wide range of industries including robotics, telecommunications, storage and cybersecurity. Much of his work has focused on the development of high-performance, robust systems.

He joined The Sensible Code Company in early 2019 and has been heavily involved in the development of Cantabular and the automation of metadata processing.

In his free time, Peter likes craft beer and walking in the mountains. 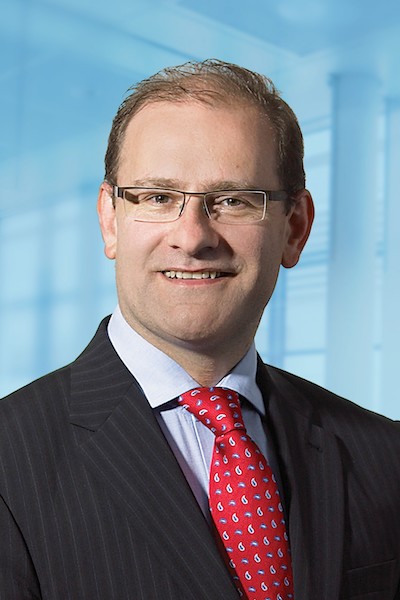 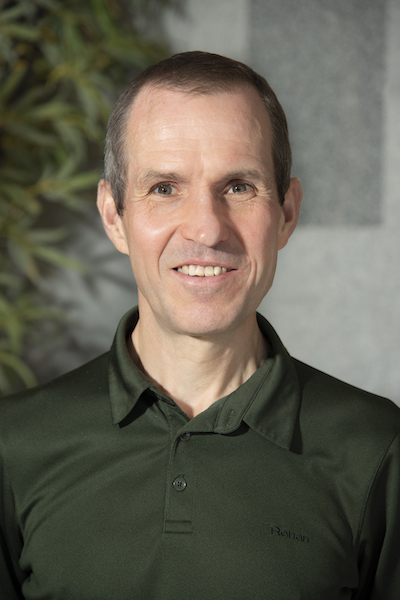 Duncan has been creating software since the dawn of the world wide web. He has spent most of his life working on systems with networking aspects, often with a focus on performance.

Duncan has been developing the Cantabular software since its inception in late 2016 and has driven many innovations in that time. His work includes design of the current architecture, APIs and the Disclosure Rules Language.

When not writing software, Duncan likes competing in orienteering and long distance running races. His less competitive pursuits include cycle touring and cooking. 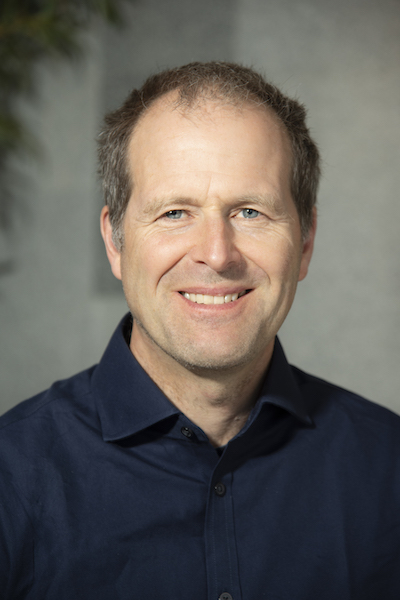 Julian grew up with a life-long interest in mathematics and completed a PhD in the Representation of Algebras at Bristol University.

He discovered data science in 2003 (before that was the name for it) when he co-wrote the PublicWhip which web-scraped Hansard and created the first public database of all the MPs' votes in Parliament.

He likes seeing problems from an unconventional viewpoint, outside of what's possible, to come up with questions that are not always welcome, but which need to be looked at.

When not at work he experiments with VR technology for drawing maps of caves, and goes hang-gliding. 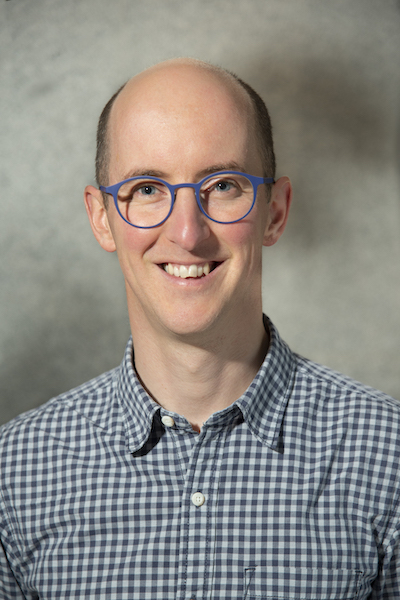 Mike has been making things with computers for over twenty years after discovering web technologies as a teenager.

He spent many years as a user experience consultant and product strategist at Headshift, mySociety and as an independent consultant before joining The Sensible Code Company to work on Cantabular.

Mike enjoys working with his talented, committed colleagues to make simple software that has a real impact in the world.

When not at a keyboard, Mike likes walking, singing, reading, and hanging out with his family. 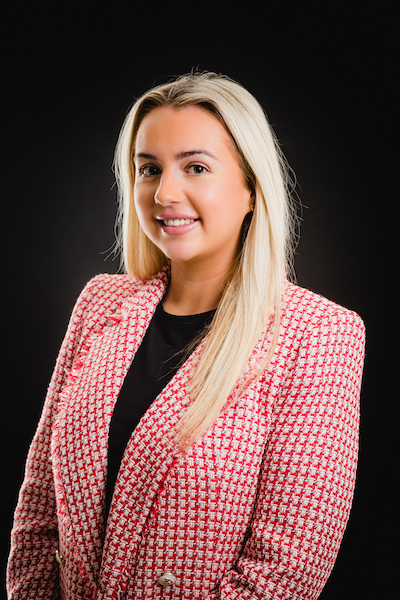 Kayla worked as an intern at Sensible Code during her final year at university. She is an enthusiastic digital marketeer who graduated university in 2022 and subsequently joined full-time as a marketing executive.

Kayla focuses on marketing PDFTables.com using platforms like Google Ads and other social media channels. She invests all of her time ensuring people know where to go when converting dreaded PDFs! Kayla enjoys speaking with customers and writing up interesting case studies and blogs.

When not keeping up to date with the latest marketing trends, Kayla likes to spend time hiking with her dogs, going to the gym and watching movies. 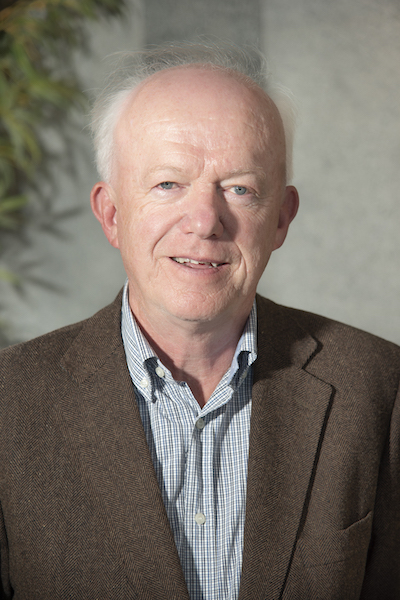 Numbers have always been important for Gerry, leading him to undertake a degree in Mathematics and Statistics before pursuing a forty-year career as a Statistician in the Irish Central Statistics Office (CSO).

He was engaged, at various levels, in the production of official statistics in many areas, notably relating to the transport, agriculture, and social domains. In the latter years he became increasingly involved in the development, management, and governance of official statistical systems at national and EU levels. He retired from the CSO in 2012 following the completion of a five-year stint as Director General of the Office.

He acts as a part-time consultant on official statistics and has led reviews of national statistical systems in eleven countries throughout the EU, Eastern Europe, and the Middle East.

Golf, grandchildren, and walking the family dog are other interests that now take up Gerry's time to varying extents! 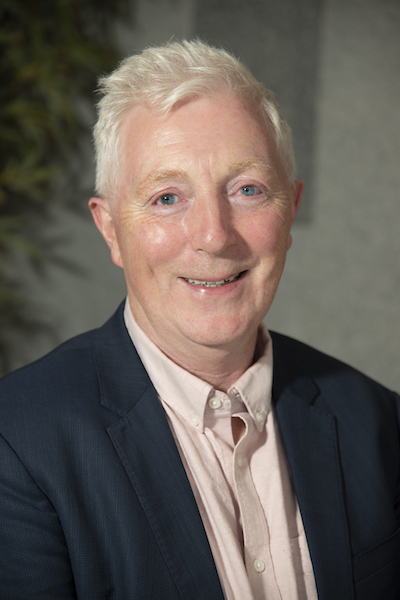 He has most recently been working closely with the ONS to deliver the integration of Cantabular into the data processes and systems for the England and Wales census.

Previous projects include 5 years supporting the launch of the United Nations Humanitarian Data Exchange and delivering manufacturing systems for Toyota.

Aidan is active in a number of charities, and is a keen cyclist and amateur artist.